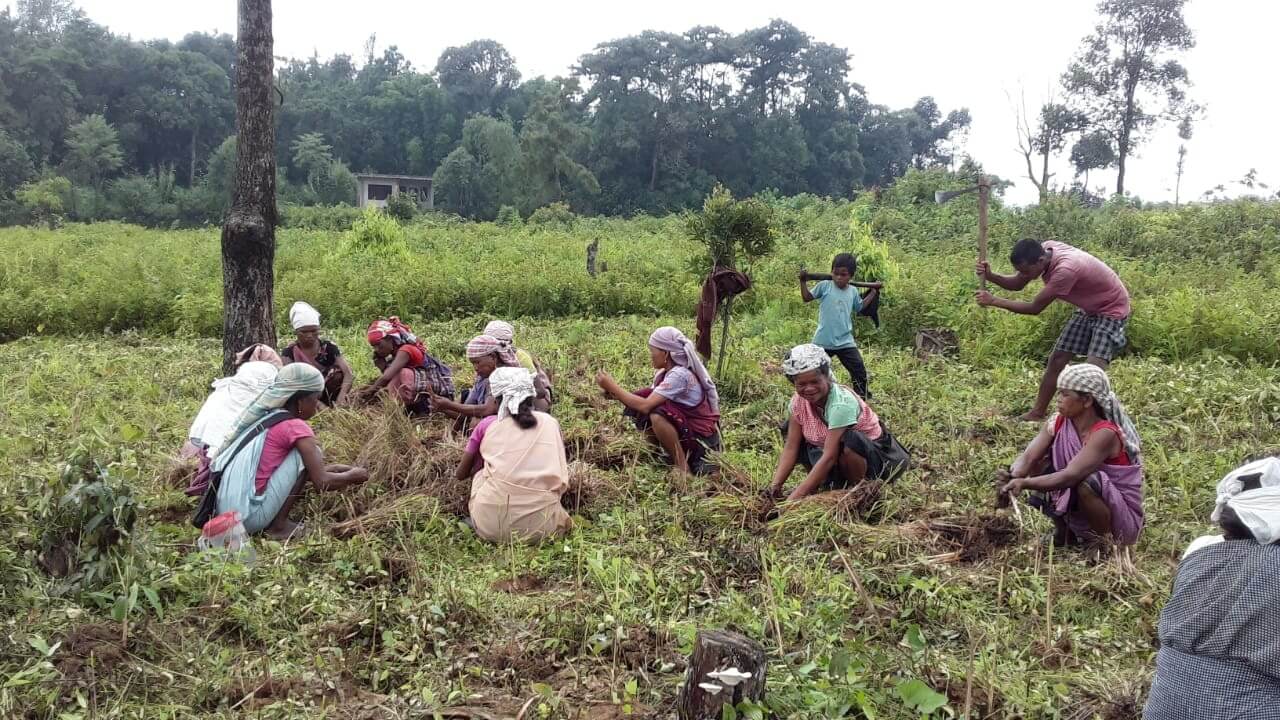 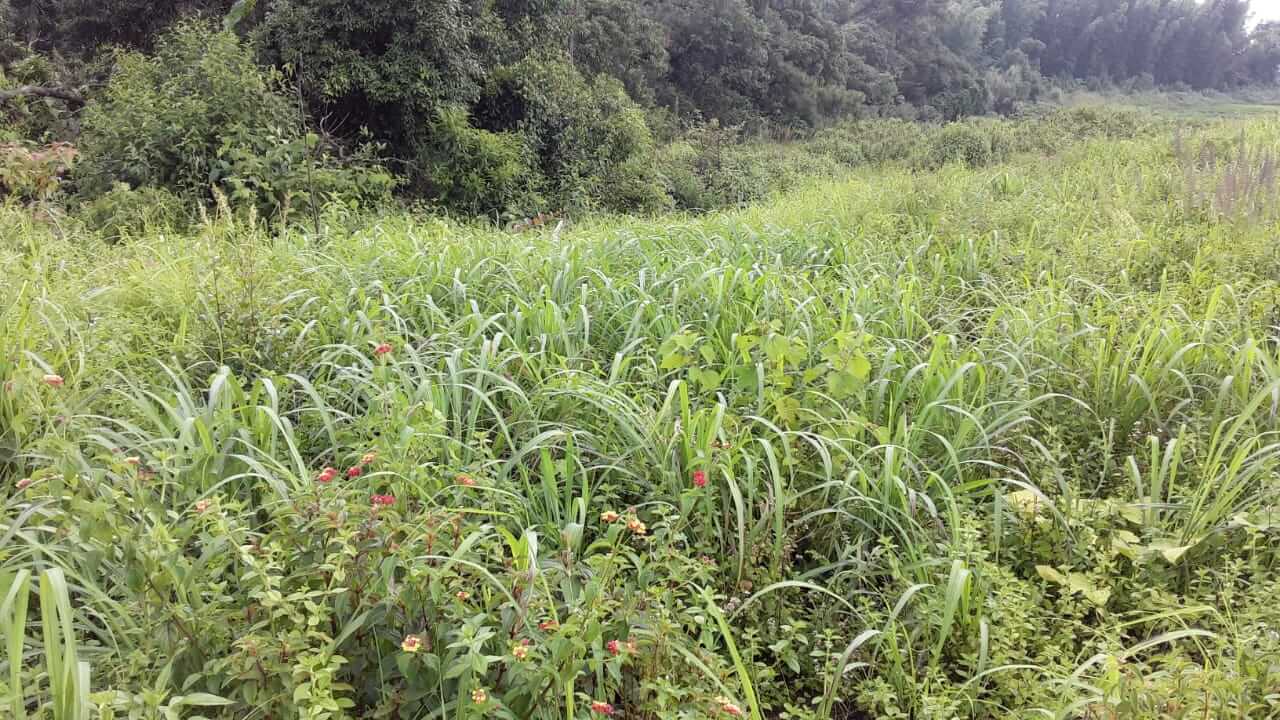 Cham Cham is a village located in the East Jaintia Hills district. The village has been greatly affected by decades of unregulated mining which has caused widespread landscape degradation. To alleviate the problems that have emerged due to the infertility of the soil, Megha-LAMP has undertaken interventions in the area through facilitating the planting of aromatic grasses.

Cham Cham was selected for the intervention, after an awareness programme which was held by the DPMU, Khliehriat on the various aromatic plants and their benefits. The plantation was carried out on private land and the saplings were provided by the BDU and DPMU, Khliehriat. The villagers also received training regarding the plantation of these species by MBDA. 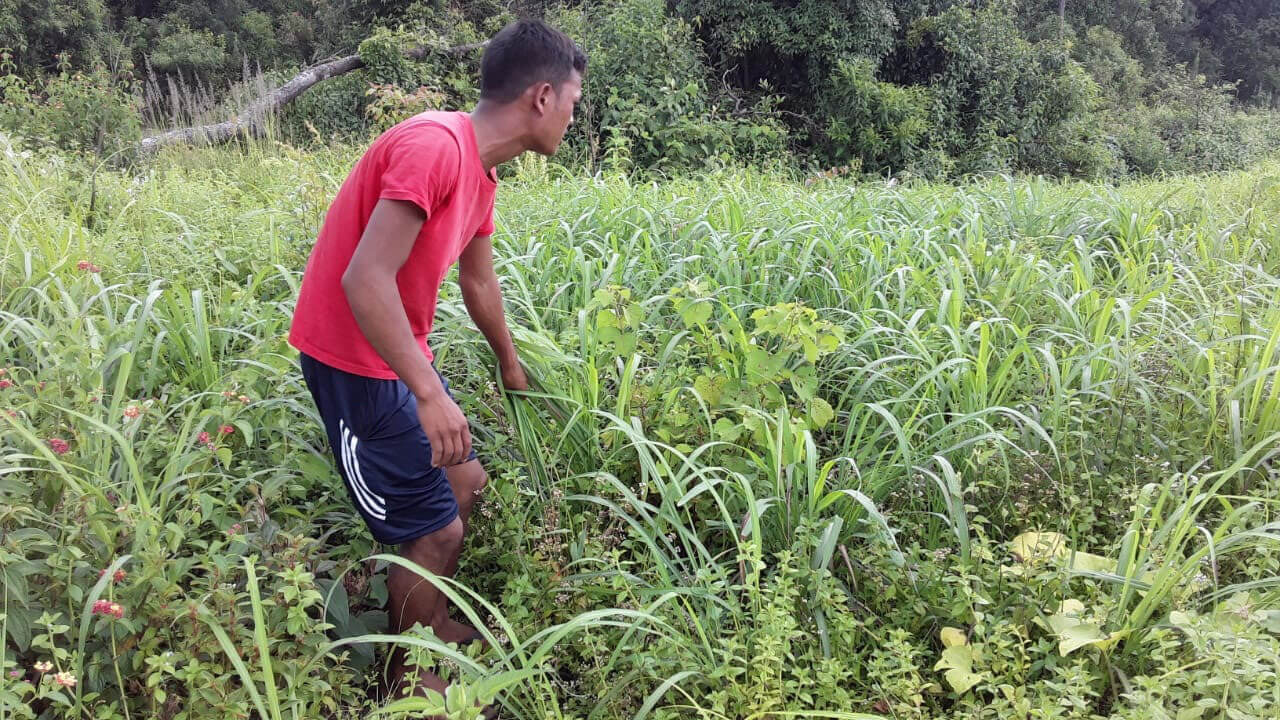 The intervention is ongoing and many villagers have been recruited who are getting paid by MBDA. The villagers were also taken on an exposure visit to Byrwa in Ri Bhoi where they saw aromatic grasses plantation and learnt about the distillation of oils and the process involved. Cham Cham was selected for the intervention because of the quality of land which is highly degraded. Planting of aromatic plants can help in land reclamation as they can thrive where no other plants can grow. The community took a huge initiative and went ahead with afforestation in the degraded lands. The IVCS is responsible for the plantation of these plants which include lemon grass, citronella and germanium. 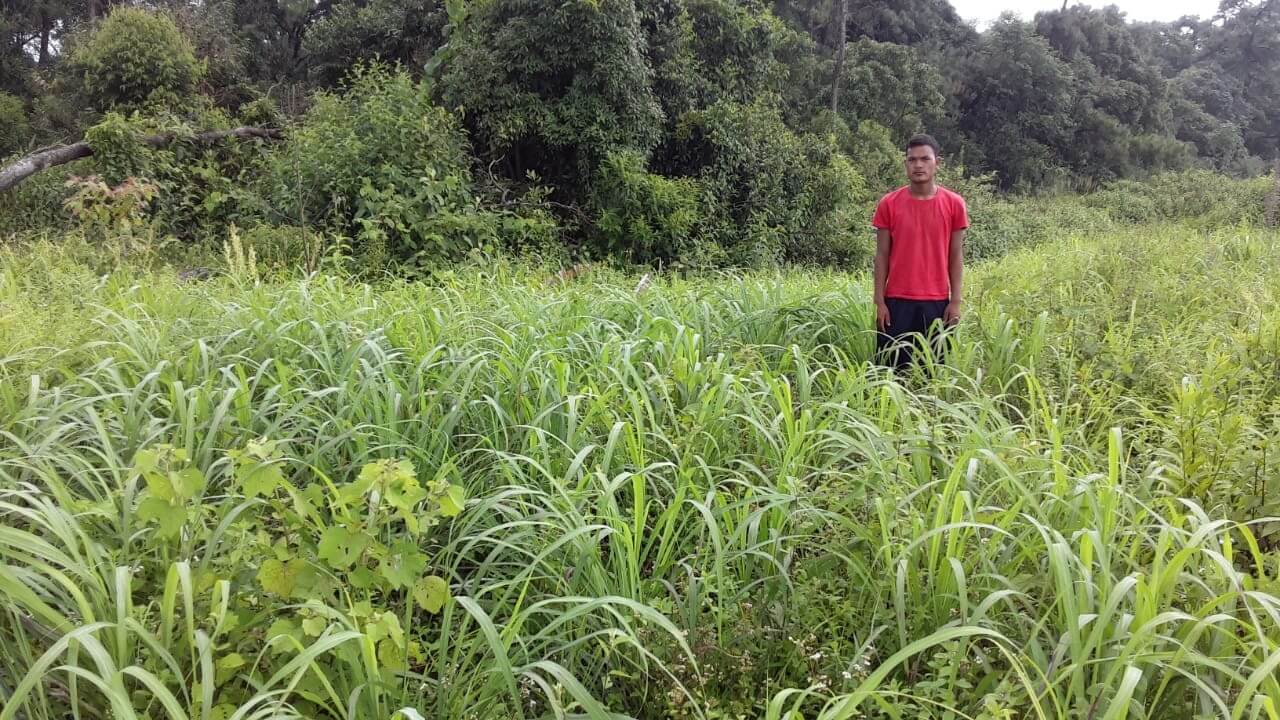 Bah Stop Phawa, Secretary of Cham Cham IVCS, “The villagers’ face many problems and difficulties with access to drinking water being the main problem. There is also the problem of the unavailability of roads and the infertility of land. These problems have led to many other problems such as less production of crops, less income, difficulty to travel and poor health. The intervention has helped address these problems and have been of great help to the community.” 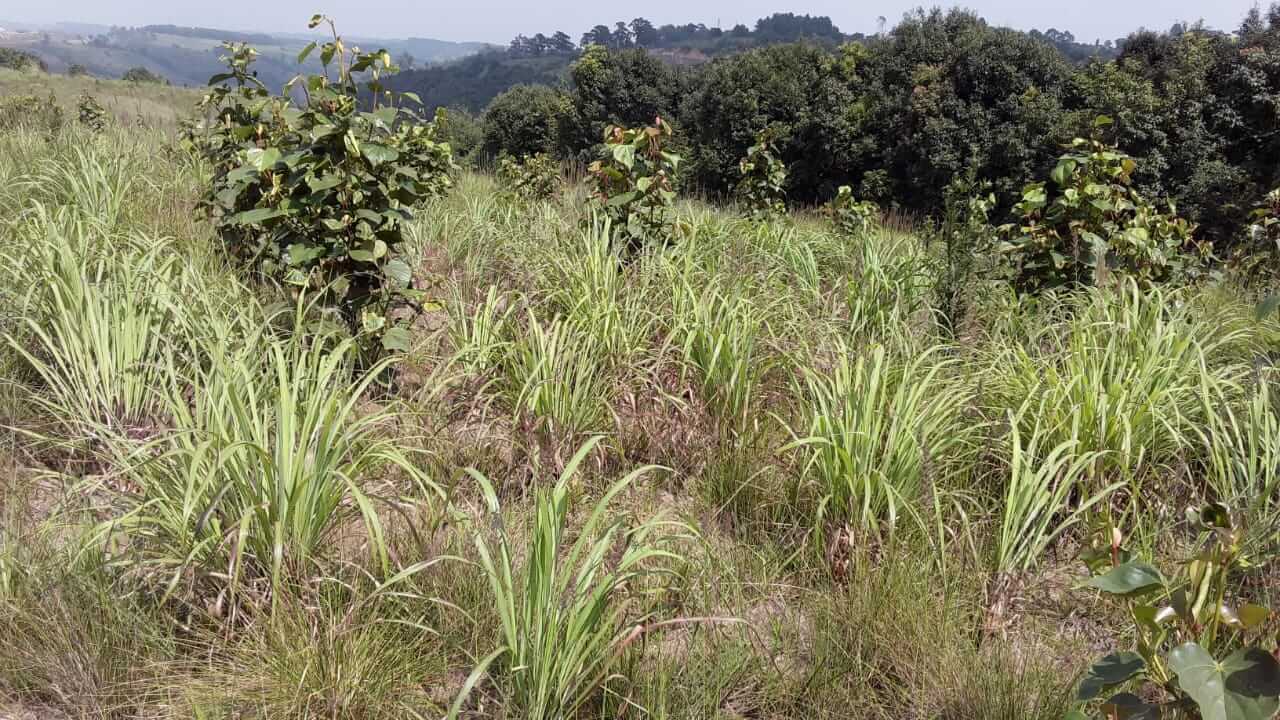 “There have been interventions from the government and also private enterprises. We have received support from Horticulture and Agriculture departments, BDU and DPMU. They have helped through interventions like construction of roads, fencing, footpaths and providing saplings. These interventions have helped and contributed to the growth of the village. Apart from these interventions, we have received training and guidance in the growing of aromatic grasses. The village now needs a distillation machine to extract oil from the aromatic plants and an irrigation canal in order to expand and improve the plantations.”